Serving the community is of utmost importance, however, due to the financial effects caused by COVID-19, we are unable to process unsolicited requests for funding at this time. In addition, the Local Entity grant application process is currently closed. 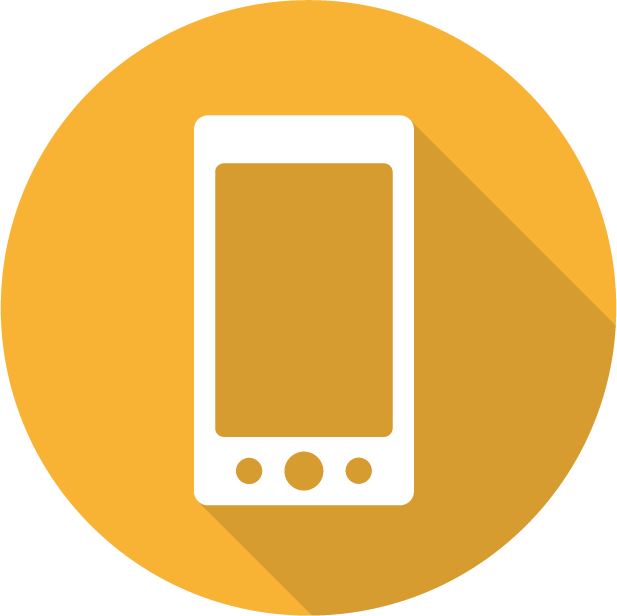 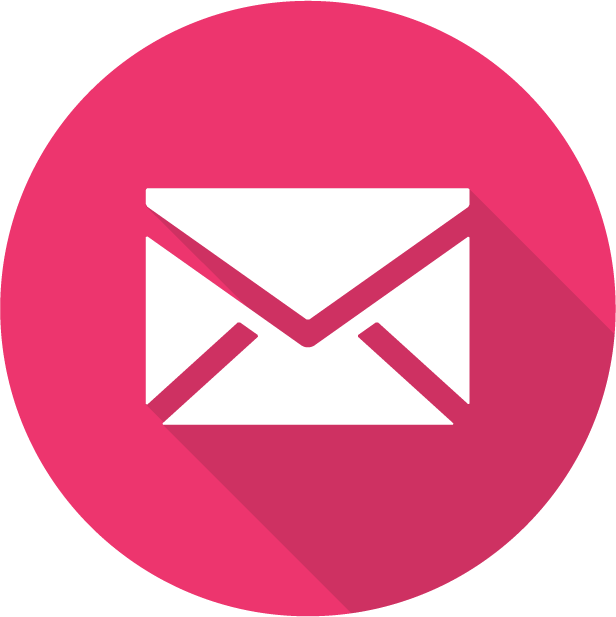 “It has taken a long time to get to this point, so IID is pleased to learn that oral argument has been scheduled in this case, and the district will now have its day in court to defend the public interest and the reasonable and beneficial use of water by all of its water users,” said IID board President Norma Sierra Galindo.

“The outcome of this case will shape the future of the Imperial Valley's water rights,” Galindo said. “It goes to the heart of IID's responsibility as trustee of the district's historic water rights, and to whom it is owed: private interests or the public.”

In September 2017, IID filed its appeal of the August 2017 decision by an Imperial County Superior Court judge. The decision ruled against the district invalidating IID’s method of apportioning water, known as the Equitable Distribution Plan, based on the conclusion that agricultural landowners owned the water rights held by the district.

That judgment contained several findings, conclusions and rulings of great concern to IID, including a fundamental misunderstanding of the nature of the water rights held by IID and other legal errors that could jeopardize the Imperial Valley’s historic water rights and restrict the district’s ability to provide reliable water supplies to all of its customers in the future.

Throughout the case, the district has argued that IID “legally acquired and owns the water rights to the Colorado River water that it diverts and delivers to the Imperial Valley,” and that those rights are held by IID “in trust for its uses and purposes” under irrigation district law.

IID was therefore, “well within” its powers when it adopted the EDP to apportion water to all its water users.

More information about the suit can be found at:
https://www.iid.com/water/rules-and-regulations/edp-litigation