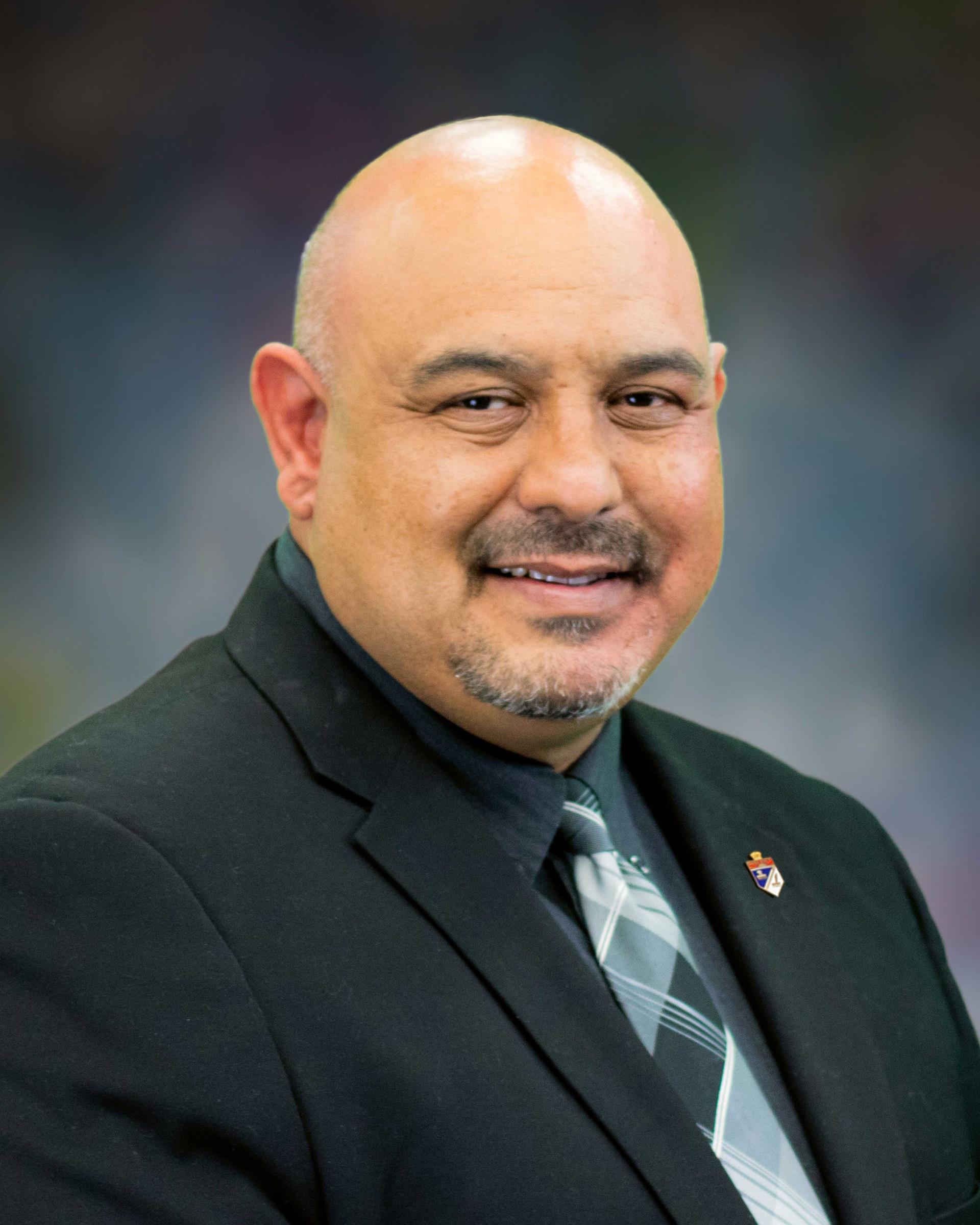 Director Alex Cardenas serves as vice president on the IID Board of Directors, representing Division 1, which includes much of El Centro, south and west of Brawley, Westmorland and the southwestern edge of the Salton Sea. He was elected to the IID board in the June 2018 primary.

An El Centro native, he attended local schools and graduated from Central Union High School. He holds a bachelor’s degree in public administration from San Diego State University and a master’s degree in organizational management from the University of Phoenix.

He is employed as the executive director for Court Appointed Special Advocates of Imperial County, known as CASA, where he works with trained, community volunteers to speak for abused and neglected children in court to ensure they are given the chance to reach their full potential. Additionally, he is lead faculty area chair for the School of Business for the University of Phoenix.